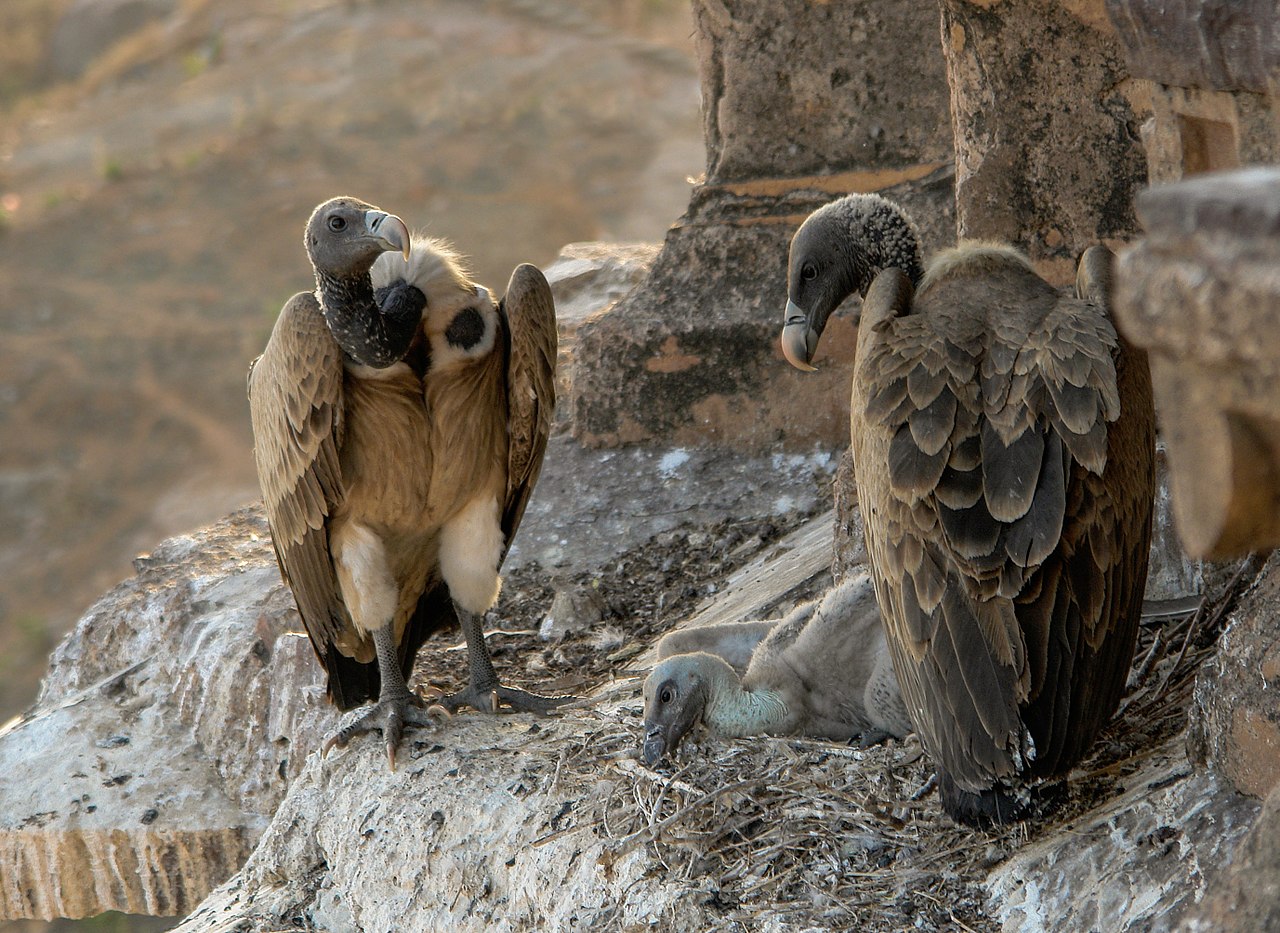 Modern zoos are an essential part of the worldwide conservation of wildlife. Captive breeding of rare and endangered species ensures the existence of a healthy gene pool for the benefit of the wild population. In some cases, captive breeding has ensured species still exist and have avoided extinction.

In the case of Vultures in India their population crashed by over 95% from the 1960’s due to the use of Diclofenac as a veterinary medicine in cattle. Without a captive breeding programme, they would have become extinct. 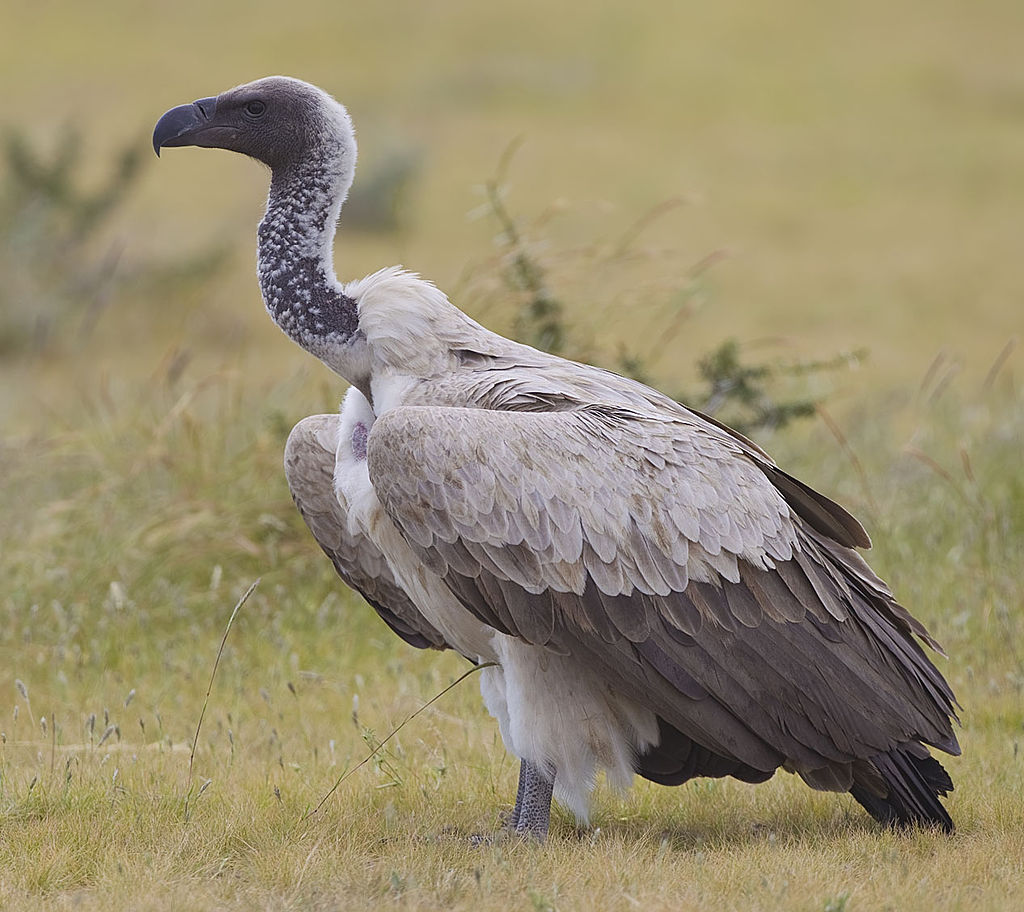 Vultures in Africa are under threat of extinction in many areas. Captive breeding programmes, not only in Africa, but in zoos in other countries, ensures the availability of good healthy genes for re-population and integration in the future. The Philippines Eagle, now on the endangered list, is being harvested for captive breeding to ensure it’s long term survival. 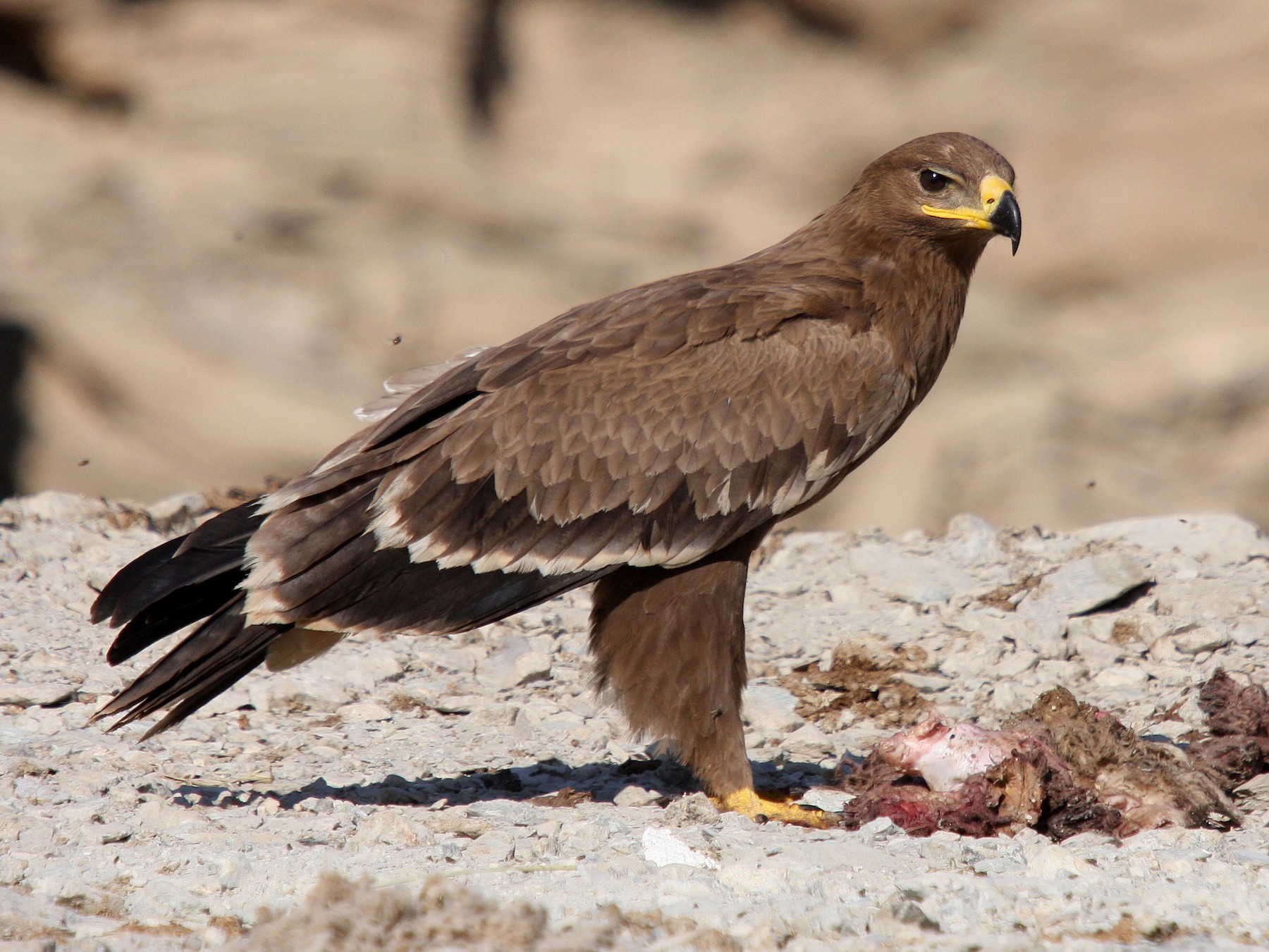 The Steppe Eagle population is in decline, going from green-listed to red-listed in five years. Our own male Steppe Eagle has been relocated to as part of a programme to increase their numbers within the zoo system.

Click to read about our amazing Steppe Eagle project. 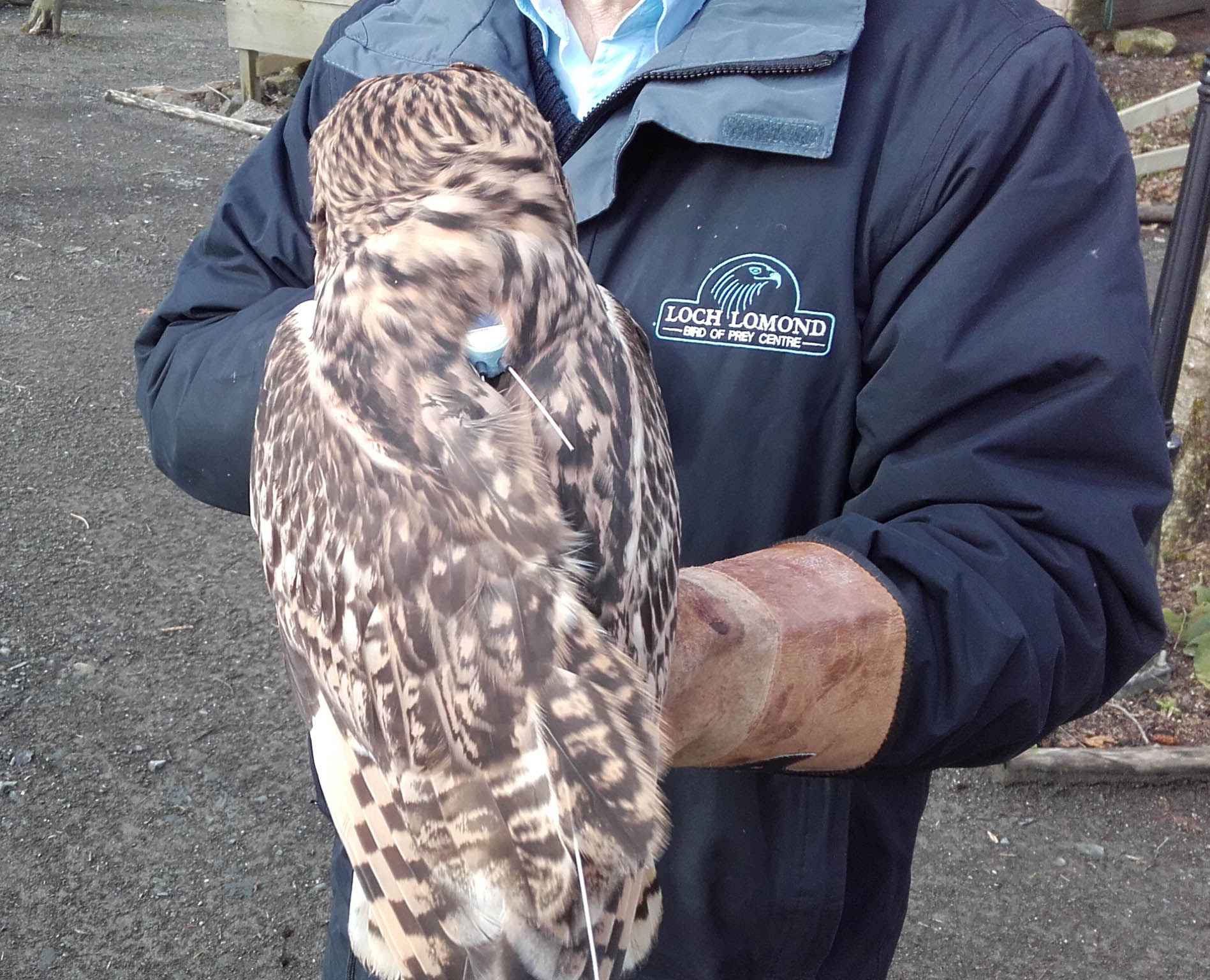 Closer to home, the Short-eared Owl population within the UK is in decline. Now “endangered”, and with very few in captivity, their existence is under serious threat. Our male Short-eared Owl is destined for a captive breeding project to establish the beginnings of a viable captive stock. If these steps are not taken quickly enough, then there is the distinct possibility that the species could disappear from the zoo system, and that would remove any hope we have of reversing the decline in the wild population.

Click to read about our amazing Short-eared Owl project.

Historically, captive breeding, falconers, and zoos, were instrumental in ensuring the survival of species which we now take for granted. Goshawks, Peregrine falcons, American Condors, they exist today on our doorstep due to the hard work of both the zoo system and falconers. So, if you are of the opinion that all animals and birds should only be in the wild and not in captivity, then you must reconsider. Zoos are actively involved in actually doing something about the decline in the populations of our wildlife, not sitting back and moaning about it.

Worldwide, there exists many zoos with extremely poor welfare and husbandry standards. However, there are many more who maintain the very highest level of animal husbandry and welfare. Across Europe, legislation ensures zoos meet the highest standards. The expertise within the zoo system is proving invaluable in providing advice and guidance in front-line conservation around the world.